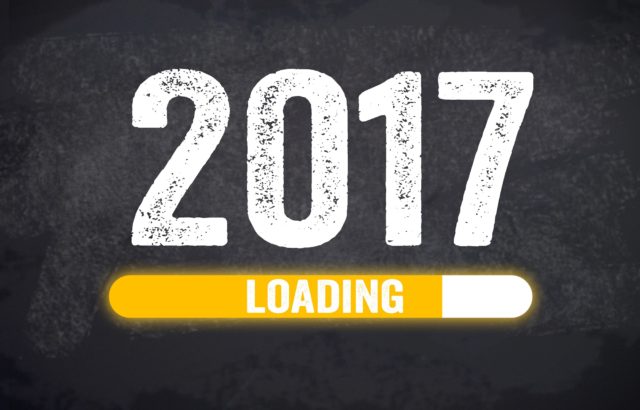 The end of December/first of January is one of my favorite times of the year. I really enjoy sitting down the last week of the year to reflect on where I’ve been, then taking the first week of the new to figure out where I’m going. Makes me all maudlin and sentimental thinking about the journey behind and the journey ahead.

With that said, here’s a quick toast to you: the readers and supporters out there who lifted me up when I couldn’t see past the futility of this crazy writing game and encouraged me to keep on keeping on. I appreciate your kind words and overall awesomeness. Let’s drink of cup to days of auld lang syne, or as Kenny Chesney puts it:

Well they say the sea is rising, well that’s alright with me
Cause there ain’t no other place than on the sea I’d rather be
And that second coming’s comin’, it’s right around the bend
And someday could be any day this world is gonna end
But that’s alright, that’s okay
There ain’t nothin we can do about the whole thing anyway

It’s a hang on kinda ride, we’re spinning through space and time,
Rockin’ this big old rock just trying to have some fun
So let’s drink another beer, here’s to another year,
Let’s take another crazy trip around the sun

I’ve spent the last three years learning the ropes and, while there will always be new innovative things to test and learn, 2017 is the year I put my nose to the grindstone. It’s my year to live on Dagobah and carry a creepy little green dude around the swamp, on my back. Whereas 2016 found me wandering and roaming a bit (not a bad thing — I learned and grew a TON this year), 2017 is going to be laser-focused. The majority of the year will be devoted to writing and publishing to market a new young adult fantasy series called the Gryphon Riders Trilogy. I’m pouring everything I’ve got into this. There’s obviously a ton of things that go with this that I haven’t listed, but you’re welcome to follow along here as I undertake what I’ve called Bestseller Quest. I’m writing all three of these books at once, and then publishing on a short schedule — one book every month and a half or so. I anticipate all three will be out before 2018.

Toward the end of 2016, I really got into a rhythm. Writing, exercise, reading time, getting to bed early, hanging with friends and family. I’m making much better use of the time I have and want to continue to hone my productivity throughout 2017. Things are gonna get balls to the wall crazy this year, and I don’t want to fall off the wagon.