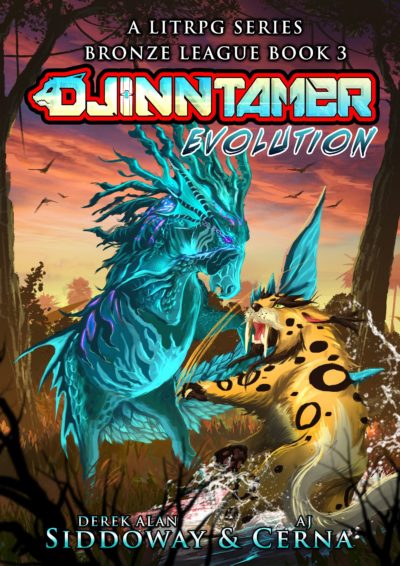 Evolution is the third book in Djinn Tamer, a monster battling, LitRPG adventure series for fans of Pokemon, Digimon, and Monster Rancher.