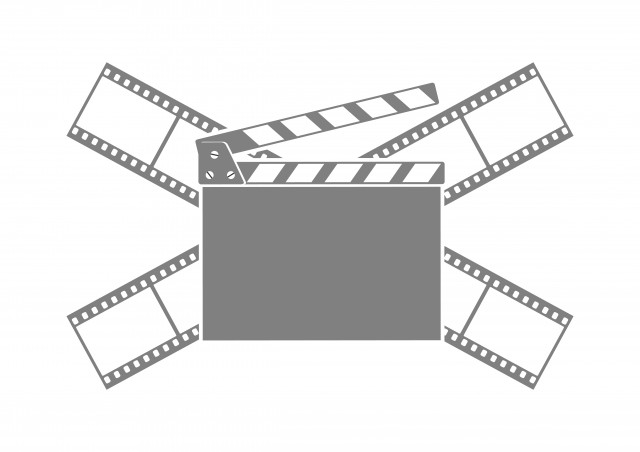 One technique I picked up after writing Out of Exile was to do profiles or sketches for my characters. This helps to keep basic information such as hair color, eye color, backstory and other things consistent. I’ve found with Return to Shadow that these character sketches are invaluable references and inspiration sources. To provide another shortcut, I also “cast” each character with an actor or actress that I imagine they look similar to — a technique that makes it easy when describing a character’s physical appearance.

Below are 25 new and old characters I’ve cast that appeared in Out of Exile or will appear in Return to Shadow. Click on the image for a brief character bio and to see who each actor/actress would play. 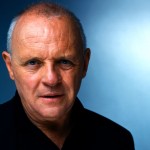 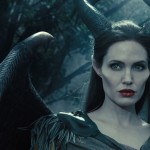 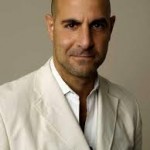 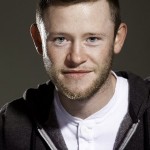 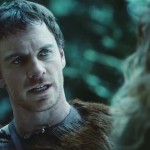 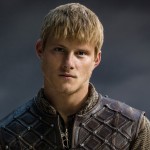 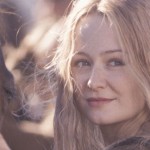 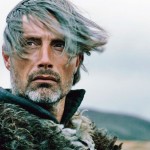 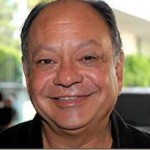 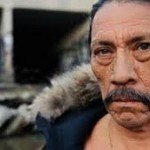 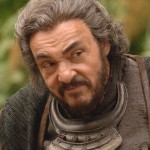 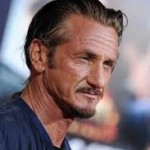 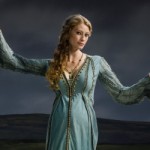 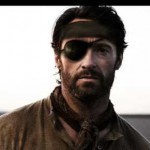 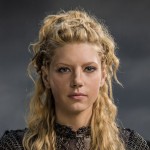 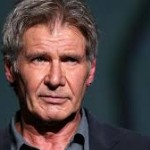 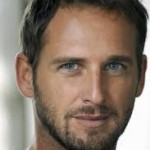 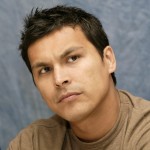 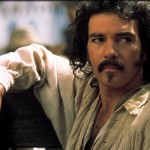 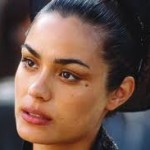 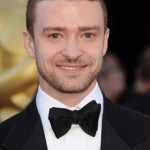 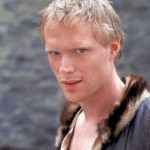 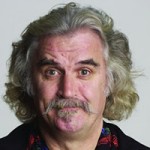 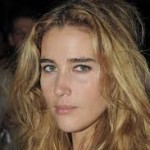