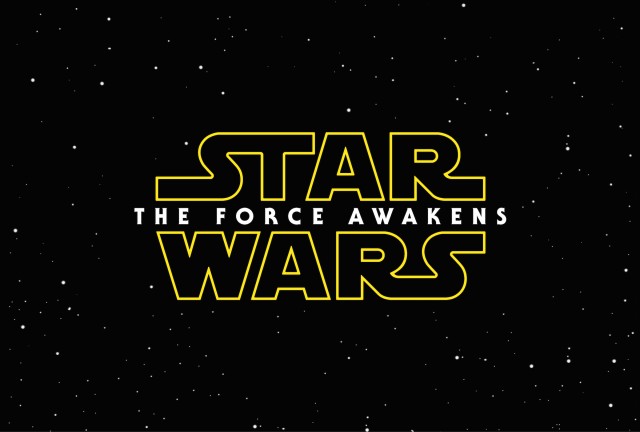 Wow. First of all, let’s give a big round of applause to JJ Abrams, the writers and the entire cast and crew of Star Wars: The Force Awakens. It’s films like these that further ignite my quest to become a master storyteller. As I discussed last week, Star Wars was probably THE defining creative influence in my early years, and The Force Awakens recaptured all of that magic.

Before we go on , here’s the obligatory SPOILER ALERT part. Everything you read after this point is written with the assumption that you have seen The Force Awakens or don’t care if it’s spoiled for you. If you want to get some general thoughts about it without the worry of any plot details being revealed, then check out this spoiler-free review by Mr. Chuck Wendig. (Who is also author of Star Wars Aftermath. Go buy that and read it, right — on second thought, read this first. But then definitely go read that.

One more time. SPOILER ALERT. DO NOT PASS GO DO NOT COLLECT SPOILS UNLESS YOU WANT THE MYSTERIES OF THE FORCE AWAKENS REVEALED TO YOU.

*Pauses for people to file out of the blog auditorium*

Okay, and we’re off! This review is going to be broken down into three categories. What I liked (lots), what I didn’t like (very little) and what’s going to drive me crazy waiting for Episode 8 to arrive.

The short answer is pretty much everything! But, super fanboy aside, there’s a list of a few specific things that particularly impressed me.

What will keep me up at night

What about you? I’d love to hear in the comments what you liked, didn’t like, if you agree/disagree with what I said, all that good stuff!