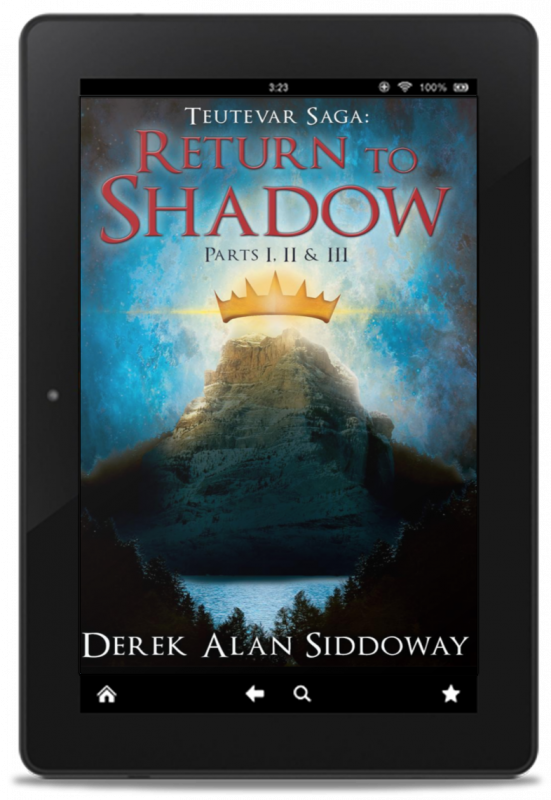 With war looming, the west has forgotten about Arund. Even so, the one-time Hero of the Republic and would-be high king hasn’t been idle. East of the Heimwall, he’s rebuilding his capital and amassing a motley horde to stake his claim in the growing chaos. If he can hold them all together — fierce Jotun, barbaric Periwaneth and treacherous Emorans — the White Knight could very well make good on his vow to rule all of Peldrin.