Digimon meets Avatar: The Last Airbender in a mythical setting inspired by the Pre-Columbian Americas.

Kellen Lars may be the most unremarkable person on Earth. In the mana-enchanted land of Oras, he could become a champion.

After his little sister vanishes before his eyes, Kellen awakens in another realm inhabited by mythical creatures and people who shape the very forces of nature. These are the Beastcallers, wielders of elemental magics who ascend alongside their beast companions.

In search of his sister, Kellen explores a savage new world full of magical storms, animal demi-gods and warring tribes. Just surviving isn’t an option. If he ever wants to see home again, Kellen must wield his budding powers and train his newly bonded Mana Beast. Even if he succeeds, nothing will ever be the same again.

A young man from Earth. A Mana Beast. Together, they’ll progress into legend. 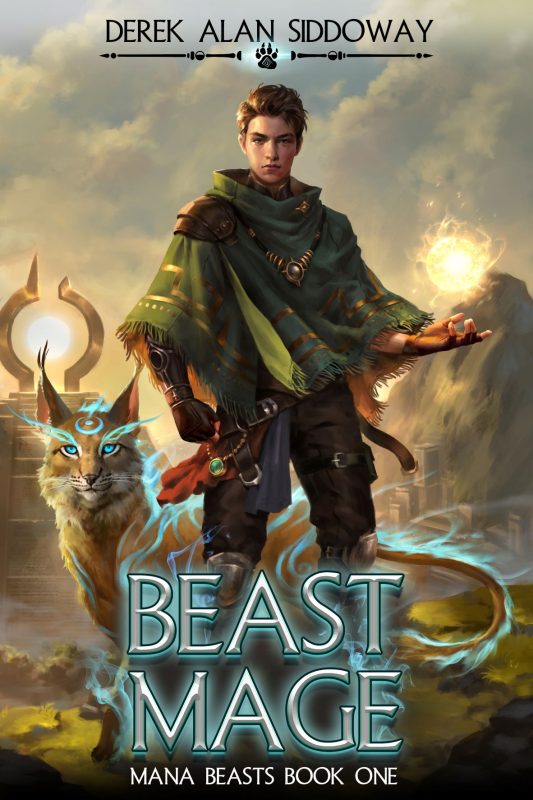 Buy direct from the author (me):
- You pay the same price, but more money goes to me instead of Amazon 🙂
- Storefront is safe/secure.
- Easily downloads to your favorite reading device or app!